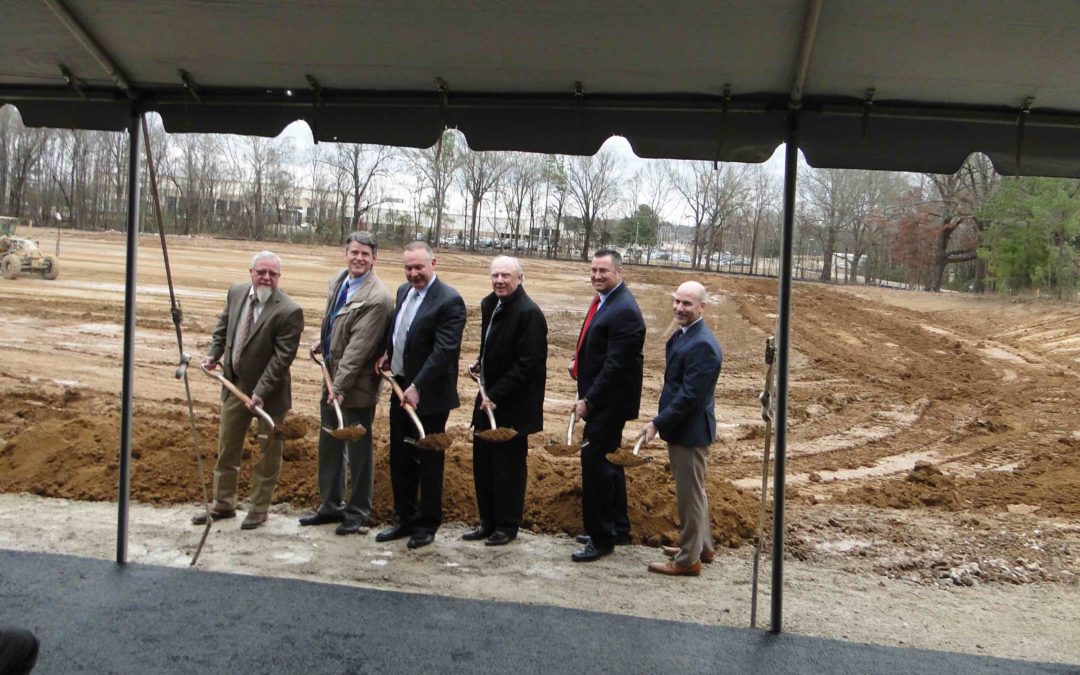 Wright Medical is pleased to announce a major groundbreaking ceremony to be held on December 12th at 9:30am.

The event will celebrate the construction of a new 40,000 sq. ft. facility which will be built next to their existing manufacturing plant at 11576 MemphisArlington Road, Arlington, TN 38002.

The major focus at the Arlington plant is the production of medical devices dedicated to repairing injuries to the foot, ankle and lower extremities. Equipment and new products will include biologics products and the final cleaning and packaging of their foot & ankle and total ankle replacement business.

Wright Medical Group N.V. is a global medical device company focused on extremities and biologics products. The Wright U.S. Corporate Headquarters is located in East Memphis, in addition to the manufacturing facility in Arlington, TN.

“Construction of the new building at Wright will significantly increase their manufacturing capabilities and is indeed a milestone for the medical device industry in our area,” comments Roy Smith, Executive Director for the GMMDC. “Their expansion and financial investments in the Arlington facility is a proactive response to an ever increasing market demand.”

Economically, the industry is Tennessee’s largest exporter and contributes $2.7 billion annual dollars to our economy.